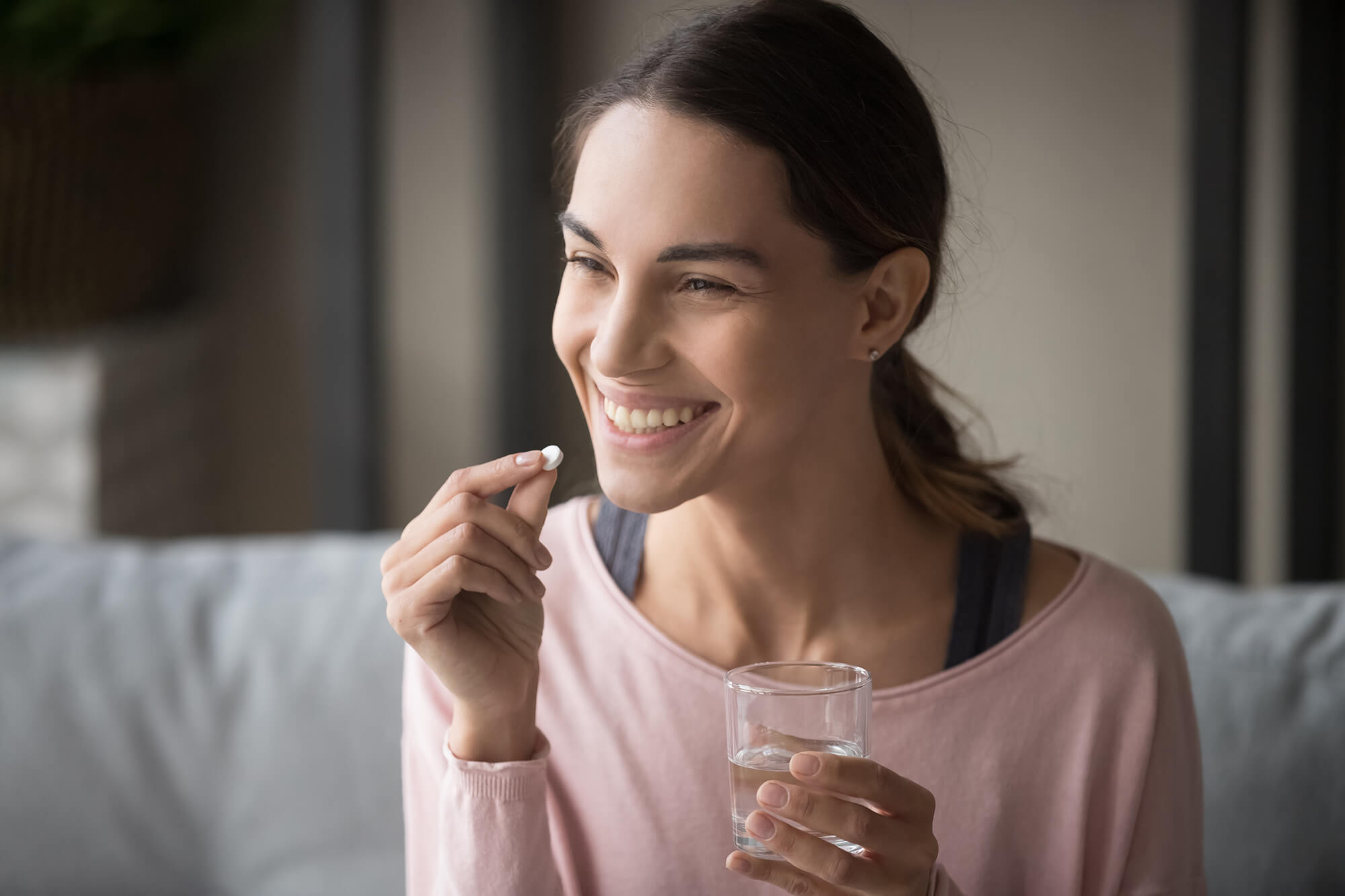 Nicotinamide Adenine Dinucleotide, commonly known as NAD+, is a molecule present in all cells of the body and is vital for life. Been a co-enzyme to vitamin B3, NAD+ plays a critical role in more reactions in the body when contrasted with all other vitamin-derived molecules. One of its primary functions in the human body is transferring energy obtained from food to the rest of the body. It has also been identified as a cornerstone in the maintenance of healthy internal organs along with neurological systems.

What is NAD+ therapy?

NAD+ therapy is a holistic, all-natural treatment plan for combating chronic diseases and age-related health problems. It may also improve overall wellness in healthy persons. Unhealthy lifestyle habits including overeating and excessive alcohol intake can cause a substantial decrease in NAD+ production. Low levels of NAD+ have been linked with many health problems. This may include diabetes, Alzheimer’s disease, heart disease, premature skin aging to name but a few. NAD+ therapy is a viable solution in replenishing the levels of this essential molecule in the body.

When higher levels of NAD+ are introduced directly into the bloodstream via intravenous infusion (IV), they can eliminate the necessity for digestive system absorption. This leads to more efficacious absorption rates and jumpstarts the body’s healing process. NAD+ may assist in the repair of cells all across the body, not excluding the neurons found within the brain. NAD+ therapy enables body cells to produce more energy. It might also fast-track numerous cellular functions in the body. As NAD+ is a very potent molecule, high doses of IV therapy may be prescribed to treat a variety of physical and mental conditions. Patients who have undergone this sort of therapy report benefiting from enhanced energy levels, mental focus, concentration, mental clarity, enhanced mood, and memory. It has also been shown to decrease pain and even withdrawal symptoms. Here are some of the most prominent benefits of NAD+ therapy.

An Array of Options for COVID-19 Testing